Netflix is an irreplaceable media streaming service that everyone across the globe is in love with. The Netflix library hosts amazing TV shows and movies in all genres. You might be using the Netflix app on your smartphone or PC. So, you know how Netflix categorizes its content. You can easily install the Netflix app on your Samsung Smart TV. Stream your favorite movies, shows, documentaries, animes, and podcasts on your Samsung TV.

HBO Max is a streaming service that hosts titles from the HBO network. The titles of exclusive Max Originals and content from DC, Cartoon Network, TCM, and Sesame Workshop are available. The app gives you the best streaming experience with a recommendation of titles based on what you like. You can download the titles from the HBO Max app and watch them on your TV whenever you like. Get the HBO Max app on Samsung TV.

With The Lord of the Rings – The Rings of Power release, the recent buzz is going around the Amazon Prime Video platform. Samsung also had a merger with Amazon Prime and offered the series in 8K video quality. Get the Amazon Prime Video app on Samsung Smart TV and watch the video content in 8K quality. Apart from movies and series, you can also add streaming add-ons like Paramount Plus, STARZ, and HBO Max.

Though Disney Plus entered the streaming race quite late, it is a popular streaming platform. With the Disney+ app on Samsung TV, you can watch movies and series from Marvel, Star Wars, National Geographic, and more. The name of the app varies with country. In the USA, Canada, and the UK, the app’s name is Disney+. In India, Indonesia, and Thailand, the app’s name is Disney+ Hotstar.

With the Hulu app on your Samsung TV, you can watch both live TV and on-demand content. Hulu has separate subscriptions for on-demand and live TV content. The on-demand plan costs $6.99 per month or $69.99 per year. The live TV plan costs $69.99 per month. Live TV channels like Animal Planet, Adult Swim, Bravo, CBS News, and more are available in the lineup.

Apple TV Plus is a streaming platform from Apple. This app has the best Originals, which makes the service memorable. The app is not just available on Apple devices but also on other streaming devices and Smart TVs, including your Samsung TV. The subscription cost is $4.99 per month with a 7-day free trial. Apart from a subscription, you can also buy or rent video titles in the Apple TV app. For the best experience, we recommend you connect AirPods to Samsung Smart TV.

VUDU is the best on-demand content streaming service with no subscription. However, you need to buy or rent movies and episodes of series on VUDU. There are also free movies available on the VUDU platform. You watch the movies from VUDU in the United States only. VUDU offers you titles in stunning clarity as it supports 4K UHD and Dolby Vision HDR. Regarding audio, VUDU on Samsung Smart TV supports Dolby Atmos.

YouTube is another important media streaming service that everyone knows and loves. The app has content from across the globe in different languages. You can watch all the YouTube videos on your Samsung Smart TV for free with ads. To get ad-free streaming, you need to get the YouTube Premium subscription which costs $11.99 per month. The library is so big that it has content in different genres, including comedy, action, romance, and every other genre.

The Roku Channel on Samsung Smart TV is an impressive streaming app. The app is rich with movies and TV shows that you wouldn’t want to miss. For live news, the app had content from ABC and Newsy. At the same time, it doesn’t fall short on sports as it has the Stadium app. This ad-based streaming service hosts movies and TV shows with more titles added to the service every single week. To get The Roku Channel app, you need to have a Samsung Smart TV that was launched in 2015 or later.

Samsung TV Plus is a free live TV streaming service from Samsung. There is no subscription or in-app purchases in the app. It has channels in various genres like news, sports, music, movies, and entertainment. Recently, Samsung TV Plus has had a lot of new updates. It has changed its logo, a new dark theme has been added, and a lot of new channels have been added to the lineup.

If you want a free UK-based streaming service, get the BBC iPlayer app on your Samsung TV. It has the best collection of movies, TV series, documentaries, and shows from the United Kingdom. You can watch these on-demand titles by playing them or downloading the same to watch them offline. You can also get to watch the news coverage, sports, documentaries, dramas, and music on BBC iPlayer.

Spotify is the best-in-class music streaming platform. With the Spotify app n your Samsung Smart TV, you can listen to millions of songs and podcasts. Like YouTube, you can use the Spotify platform for free with ads. You can buy Spotify Premium to get ad-free streaming. If you don’t want to install the app, you can easily AirPlay the app to Samsung TV from your iPhone or iPad.

BritBox is another British media streaming service with a subscription. It offers two types of subscriptions. $7.99 per month to $79.99 per year. With the BritBox on Samsung TV, you can with British shows like Doctor Who, Coronation Street, Poirot, and Love Island. This covers all genres, including mysteries, documentaries, dramas, lifestyle shows, and comedies. The content library is updated with new titles every week, making the library new and fresh.

If you are looking for a free streaming platform, PLEX is the best option for you. With the Plex app on Samsung TV, you can find more than 200 live TV channels on PLEX with no subscription. So, you can watch your favorite shows at your convenience with the PLEX app. Apart from that, you can also manage your own cloud storage with the PLEX Media Server app.

1. Can I add new apps to my Samsung Smart TV?

Yes, you can add new apps to your Samsung Smart TV by using the Smart Hub store.

2. How do I install 3rd party apps on my Samsung Smart TV?

As Samsung TV runs on Tizen OS, there are no possible ways to get third-party apps. 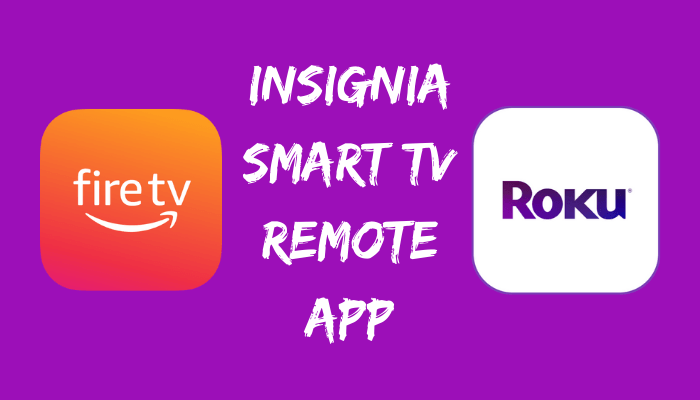 Insignia Smart TV Remote App: How to Setup and Use 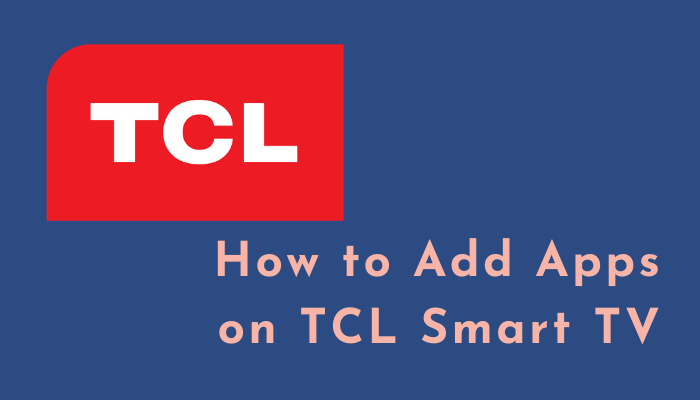 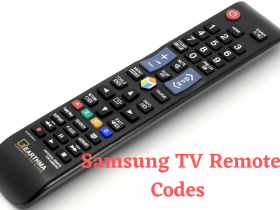 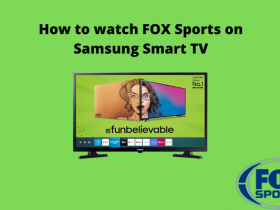 How to Install Fox Sports on Samsung Smart TV