NFL Network has a secondary channel known as NFL RedZone and it streams the Sunday matches live. It is commercial-free streaming and it switches to other matches when there is a break in the live match. NFL is a popular sporting league and it happens from September to January. NFL RedZone is a dedicated TV channel to stream the Sunday matches alone and you can watch the TV channel anywhere using the NFL app. You can install the NFL app on Android Smart TV and stream the NFL RedZone TV channel.

NFL app has a subscription to access the content and TV channels. It is known as NFL Game Pass Subscription and the price of the Game Pass is $124.99 per year. The TV channel streams the live matches from 1 pm to 8 pm on Sundays and you cannot stream the TV channel on the other days. It offers an edited video clip of all the events that happened on a particular day and streams them at the last to end the streaming.

How to Stream NFL RedZone on Android Smart TV

(1). Turn on the Android TV and go to the home screen.

(3). Search for the NFL app and choose the app from the suggestions.

(5). Select Open to launch the NFL app on the Android TV.

(6). It displays an Activation Code on the TV screen.

(8). Enter the Activation Code and select Continue in the site.

(9). Sign in with your NFL Game Pass Subscription Credentials.

(10). Choose the NFL RedZone to stream on the Android TV.

You can also watch the NFL RedZone live streaming on Android TV through the smartphone app. The NFL app has inbuilt cast support to stream the content on the smart TV. You have to ensure that the smartphone and the Android TV are connected to the same Wi-Fi network.

(1). Go to the Google Play Store on the smartphone and install the NFL app.

(2). Open the NFL app and log in to your NFL Game Pass subscription.

(4). Choose the Android TV from the available devices and connect to it.

(5). Watch the NFL RedZone streaming on the Android TV. 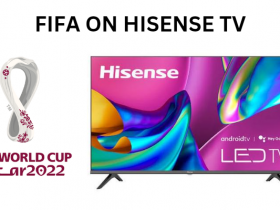 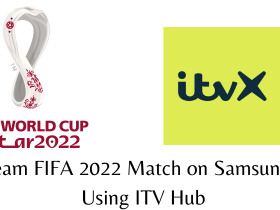 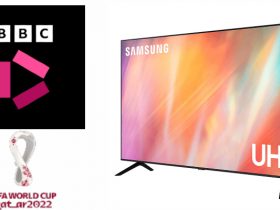