NBC is a premium broadcast television network in the United States. NBC is referred to as National Broadcast Company and also as Peacock network due to its Peacock logo. It is one of the big three television networks that serves most of the households in America. Users can stream movies, TV shows, and originals anytime and anywhere from its streaming platform. NBC is a leading streaming platform that is accessible to most devices. You can install the NBC app and stream the NBC content on TCL smart TV.

NBC app is available for free with a satellite television network. You can also subscribe to the Peacock app to stream the contents on NBC without a TV provider. They provide content in various genres such as comedy, talk shows, late-night shows, interviews, reality shows, news, drama. On NBC, you can stream the most popular shows like The Office, Law & Order: Special victims unit, Psych, Monk, 6 Friday Night lights, Columbo, House M.D.

TCL runs with two different types of OS. They are Android OS and Roku OS. You can install the NBC app on Google Play Store and Roku Channel Store.

How to Install NBC on TCL Android TV

#2 Make sure to connect it with a Wi-Fi network.

#3 Click on the Apps section from the home screen.

#4 Select the Search icon on the right corner of the screen.

#5 Type and search for the NBC app using your virtual keyboard.

#6 Click on the app and select the Install option to download the NBC app on the TCL Smart TV.

#7 Once installed, click Open to launch the NBC app.

How to Install NBC on TCL Roku TV

#1 Start your TCL Roku TV and connect it to a Wi-Fi network.

#2 Press and hold the Home button to enter the home page.

#4 Further, click on the Search option and search for the NBC app.

#6 Choose Add Channel to get the NBC app from Roku Channel Store.

#7 Now, select Go to Channel to launch the NBC app.

Related: How to Stream NBC on Panasonic Smart TV

How to Activate NBC on TCL Smart TV

#1 Launch the NBC app on your TCL Android TV or Roku TV.

#2 You will see an activation code on your TV screen.

#3 Visit the NBC Activation Website on your smartphone or PC using a web browser.

#4 Type the Activation Code shown on your TV screen.

#5 Select the Continue button and log in with your TV provider.

#6 After logging in, the contents will load automatically on your TV screen.

NBC contents are available on streaming services like Hulu +live TV, Sling, AT&T TV. If you have installed any one of these apps on your TV, you can simply stream the NBC TV channel. Ask your queries regarding the NBC app in the comments below. 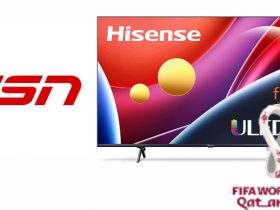 How to Install TSN on Fire TV [All Models] 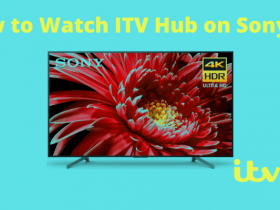 How to Install ITV Hub on Sony Smart TV 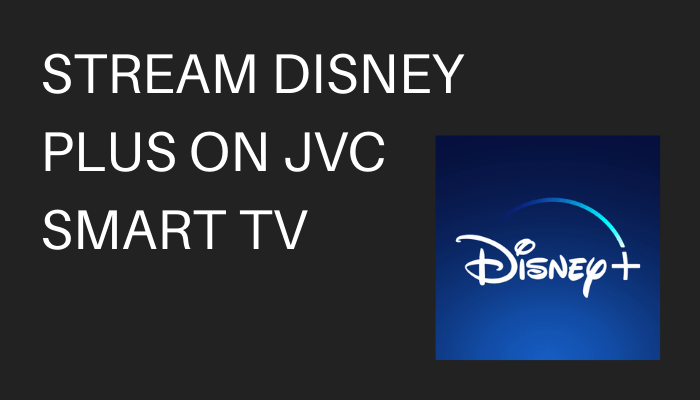 How to Watch Disney Plus on JVC Smart TV