Pluto TV is a streaming app to watch live TV channels anywhere over the internet. It has 100+ TV channels to stream for free and the popular TV channels are CNN, CBSN, Weather Nation, Pluto TV Movies, Pluto TV Drama, Pluto TV Kids, Pluto TV Crime, Pluto TV Foods, and Pluto TV Sports. The TV schedule helps in knowing the upcoming programs on the TV and the timings of favorite TV shows. You can install the Pluto TV on the JVC Smart TV and stream your favorite TV channels.

JVC Smart TV has two variants in operating systems, they are Android TV OS and Roku TV OS. You can get the Pluto TV app for free in the Google Play Store and Roku Channel Store.

How to Install Pluto TV on JVC Android TV

(1). Turn on JVC Android TV and go to the home screen.

(2). Select the Apps and click the Google Play Store.

(4). Type Pluto TV in the search and select the Pluto TV app from the list below.

(6). Select Open to open the Pluto TV app and choose Sign In.

(7). Provide the Pluto TV account details and stream the TV channels on the smart TV.

Related: How to Stream Pluto TV on Philips Smart TV.

How to Install Pluto TV on JVC Roku TV

(1). Launch the JVC Roku TV and connect to the WiFi connection.

(2). Press the home button and select the Search option.

(3). Search for Pluto TV in the Roku Channel Store and choose the Pluto TV app.

(4). Select Add Channel to download the Pluto TV on the JVC Roku TV.

(5). Choose OK in the prompt and click Go to Channel to launch the Pluto TV app.

Hence, we have discussed the methods to stream Pluto TV on JVC Smart TV. Pluto TV could be the best alternative for cord-cutters to watch live TV channels. It also has many binge-worthy series in the library. Kindly mention the queries about Pluto TV in the comments section below. 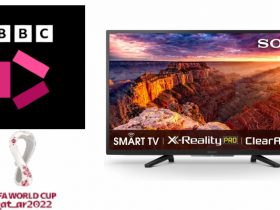 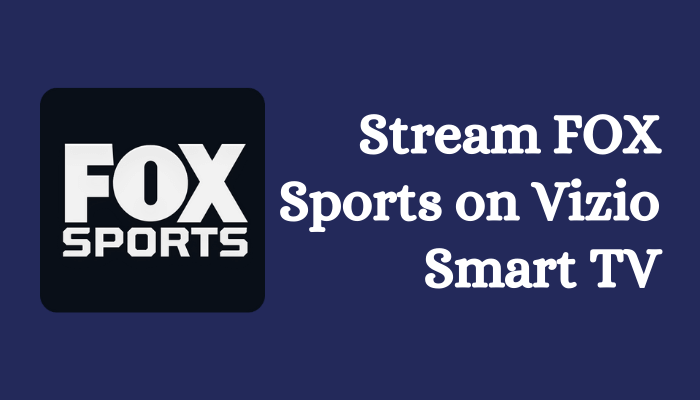 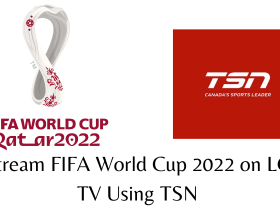 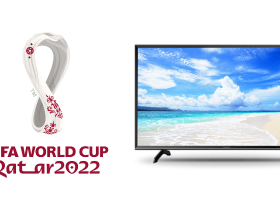