National Football League is one of the most important leagues of football. The 2021-2022 season of NFL is already streaming. NFL has two conferences in it with a total of 32 teams. They are the National Football Conference (NFC) and American Football Conference (AFC). NFL league matches happen between teams of individual conferences. However, the Super Bowl determines the ultimate winner. Super Bowl is a faceoff between the AFC Champion and the NFC Champion. Super Bowl can be streamed on Sharp Smart TV too.

All of the football fans are already excited for the Super Bowl match. The Super Bowl of the current season will happen in February of 2022. You can watch it on the NBC network next year.

As we have discussed, NBC airs the Super Bowl next February. Sharp Smart TV supports the NBC app on both Android OS as well as a Roku OS.

How to Stream Super Bowl on Sharp Android TV

#1 Turn on your Sharp Android TV and launch your home screen.

#3 On the search bar, search for the NBC channel.

#4 Pick the NBC channel from the search results.

#6 As the download ends, launch the NBC channel on your Smart TV.

#7 The channel displays an Activation Code on your screen.

#8 Visit nbc.com/activate from any web browser.

#9 Enter the NBC Activation Code and click the Activate button.

Related: How to Watch Super Bowl on TCL Smart TV.

How to Stream Super Bowl on Sharp Roku TV

#1 Turn on your Sharp Roku TV and launch the home screen.

#2 Select the Search option from the home screen.

#3 Type and search for the NBC app.

#4 Next, pick the NBC channel and click on the Add Channel option.

#5 This will start downloading the NBC channel.

#7 Launch the new NBC app from the home screen.

#9 From any web browser, visit nbc.com/activate and activate the app.

To add NBC to your device, you need a cable or TV provider. Also, you can watch NBC on Sling TV, Hulu, AT&T TV, YouTube TV, and fuboTV. You can use the login details while activating NBC. If you find it difficult to add NBC, let us know in the comments. 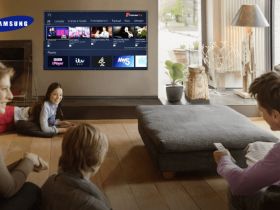 How to Get Freeview on Samsung Smart TV 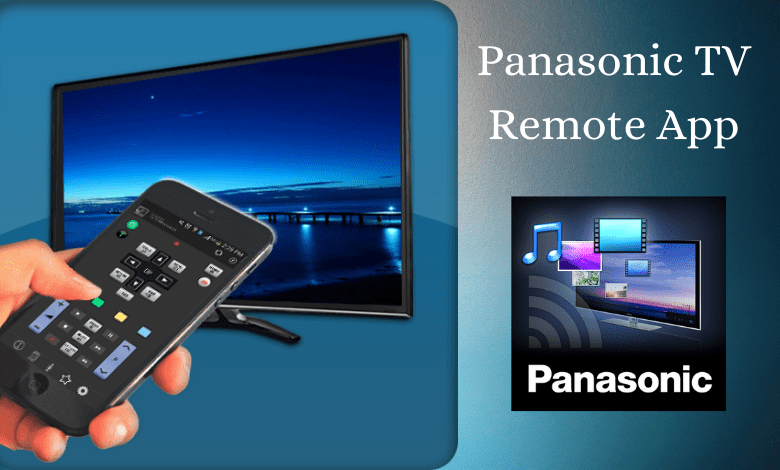 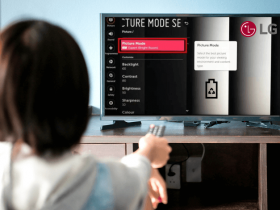