AT&T TV is a live TV channel streaming service accessible only in the United States. It offers plenty of on-demand content, including movies, series, and TV shows. The popular TV channels are TNT, TBS, BBC, Lifetime, CNN, TLC, MTV, History, FX, and more. It has a TV schedule to display the current and upcoming TV shows. You can install AT&T TV on the Toshiba Smart TV to stream the live TV channels.

AT&T TV has premium TV channels such as Cinemax, HBO Max, and Showtime to buy along with the subscription. You can download the live streaming through the cloud DVR storage. The recorded content can be watched anytime offline. You can stream the AT&T TV on multiple devices simultaneously.

How to Get AT&T TV On Toshiba Android TV

(1). Launch the Toshiba Android TV and go to the Apps tab.

(4). Click Install to install the AT&T TV app on the Toshiba Android TV.

(5). Select Open to open the AT&T TV app and choose Sign In.

(6). Provide the AT&T TV subscription details and watch the live streaming on the smart TV.

Related: How to Install AT&T TV on TCL Smart TV.

How to Install AT&T TV on Toshiba Fire TV

(1). Start the Toshiba Fire TV and connect to the internet connection.

(2). Select the Search option on the home screen and type AT&T TV.

(6). Choose the TV channel to stream on Toshiba Smart TV.

AT&T TV is an excellent streaming service to watch sports and entertainment TV channels in HD streaming quality. It has thousands of on-demand content for non-stop streaming. In case of any problems with the AT&T TV, share them in the comments section. 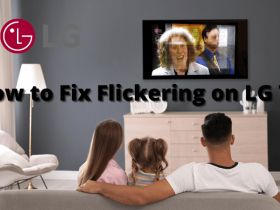 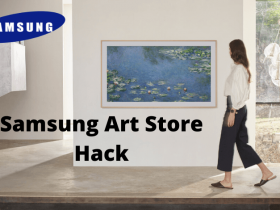 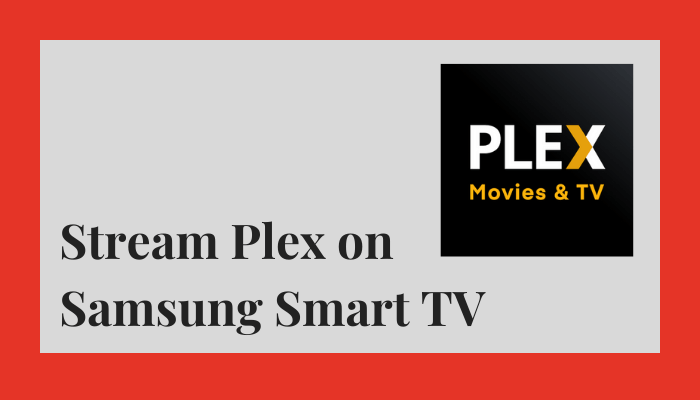 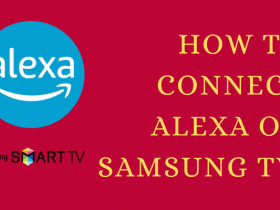